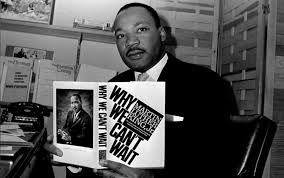 “Integration” Dr. King supposedly died for. Show me the paperwork between the Federal Reserve and this So-called “BLACK OWN BANK”. If you Negro’s know anything about Black Wall Street (which was a mimic of Wall Street) you would know you Negro’s are going to need Weapons and an Army in order to keep and protect your so-called “BLACK DOLLARS” (something you should have learned by now, by simply studying current events.) Moreover, if Black People are going to fully detach from Farra-cons so-called “Natural Enemy and/or Devil’s” Currency they will have to drop the Dollar as their World Reserve Currency, and create their own, very similar to the way Muammar Gaddafi, Saddam Hussein and Bashar al-Assad were/are trying to do. It would behoove you “Buy & Bank Black” Clowns to study their fates.

Let us not forget Maxine Waters used her influence to make sure her husband did not lose shares in One United Bank. Negro’s are finicky, first they want integration, then they want segregation (i.e. BLACK ONLY BANKS.) Something else 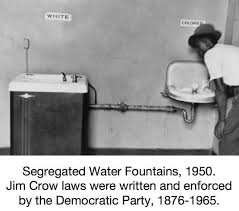 that is interesting is how The Founders of the so-called “Buy/Bank Black Movement” only focuses on Black People who are impoverished or of meager means. And they have no takers from the Buppy Class in American (i.e. Oprah, Jordan and Other High Paid Black Individuals/Athletes/Mega Prosperity Religious Organization). In a nutshell, The “Buy/Bank Black Movement” demonstrates Black People’s limited thought process and the fact that Demon-rat Slave Plantation Residue still remains etched in the Negro’s Mind. Furthermore, It appears you clowns are only targeting people at the lower echelon of society. Why are you NOT shaming: Oprah, Jordan, Black Athletes, Endowments of HBCU’s and Mega Black Churches to “BANK & BUY BLACK”? F%cking Huckster FRAUDS! 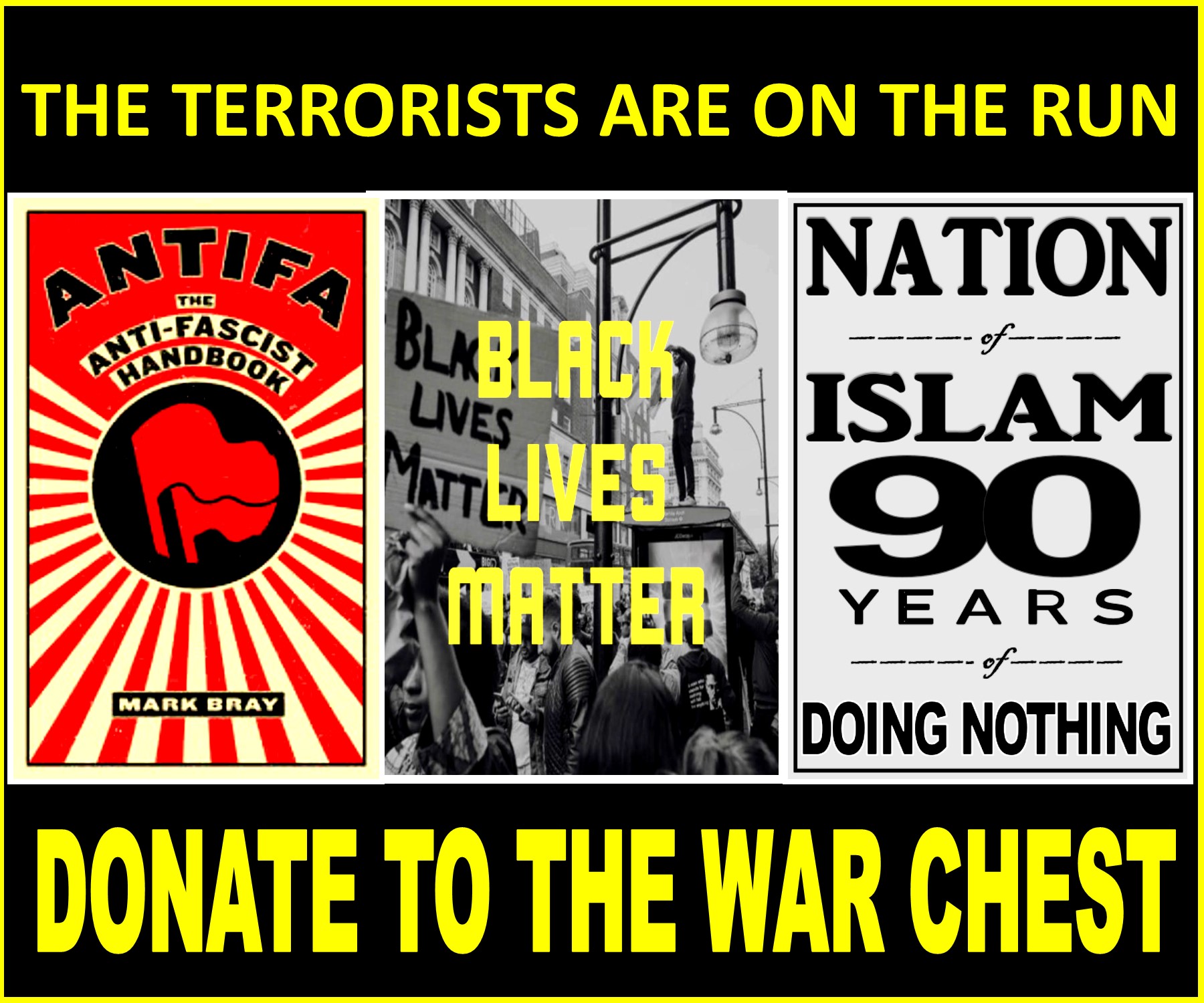 WHY IS FARRAKHAN & THE NATION OF ISLAM SO QUIET?

YOUR DAYS ARE NUMBERED LEBRON JAMES…

HUMBLE KING-COON GETS A CRANIUM CHECK…

ICE COON, THE ULTIMATE “YOU KNOW NIGGAH” and DEMON-RAT SLAVE…

DAMN! CARDI-B’s HUSBAND CHEATS ON HER & GETS HALF OF ALL HER SHIT… BEHOLD: A TRIBUTE TO ALL THE CARDI-B’s OUT THERE… 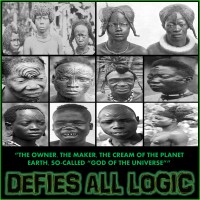 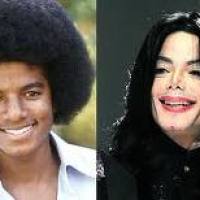 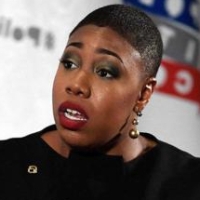 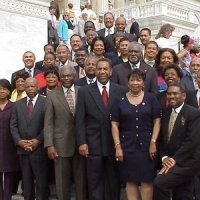 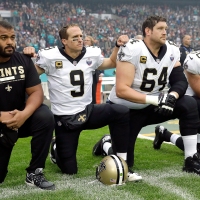 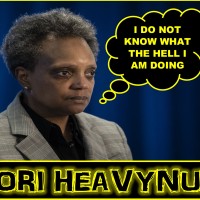 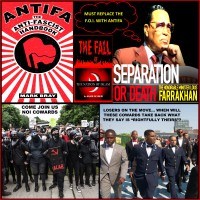 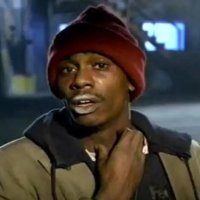 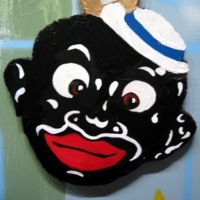 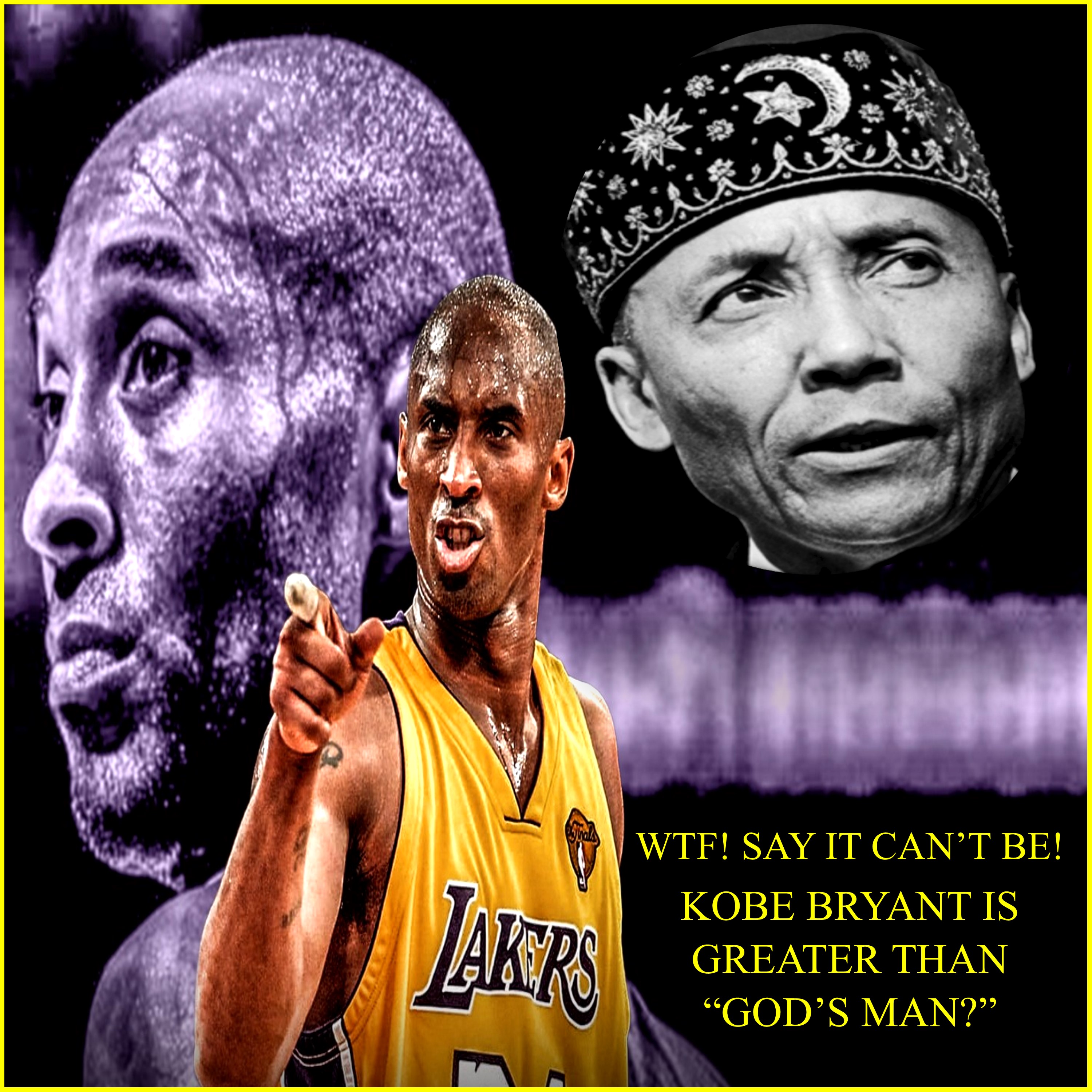 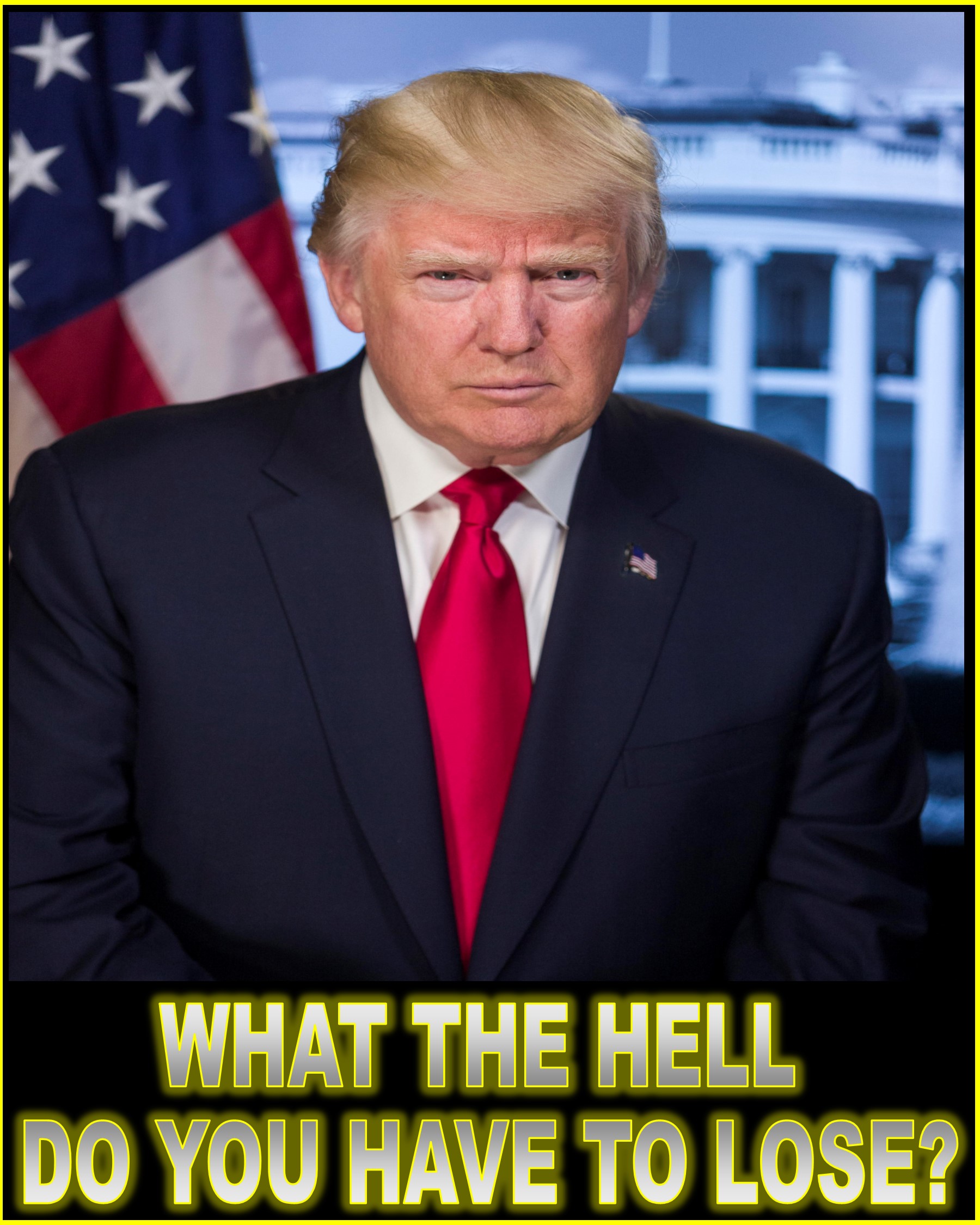 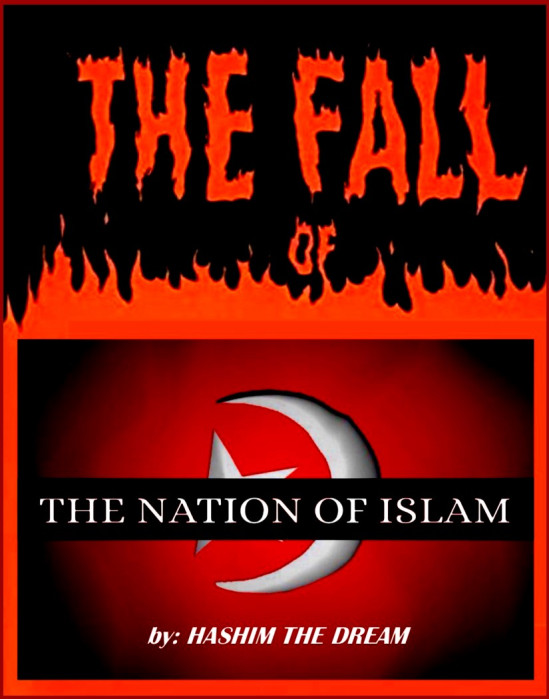 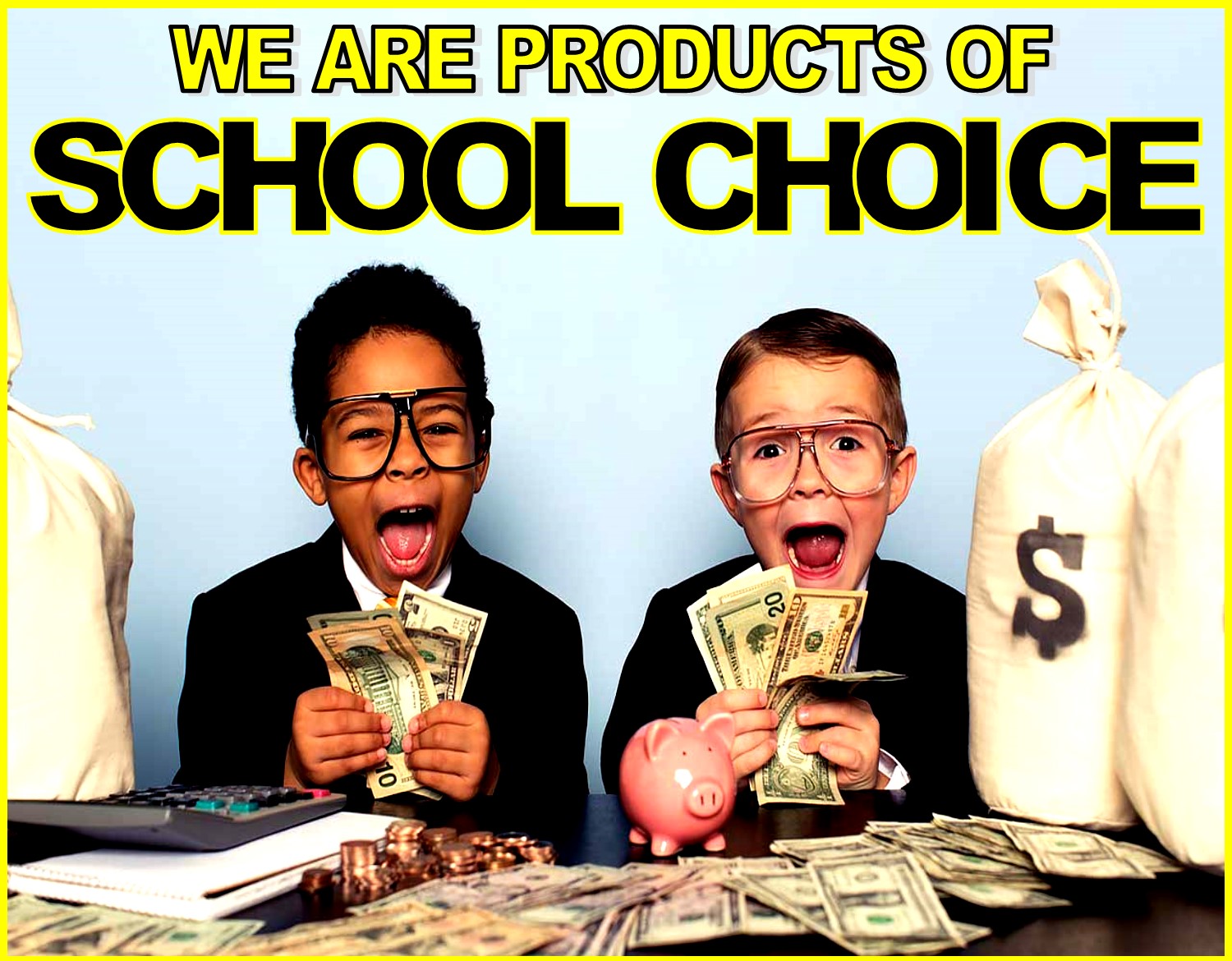 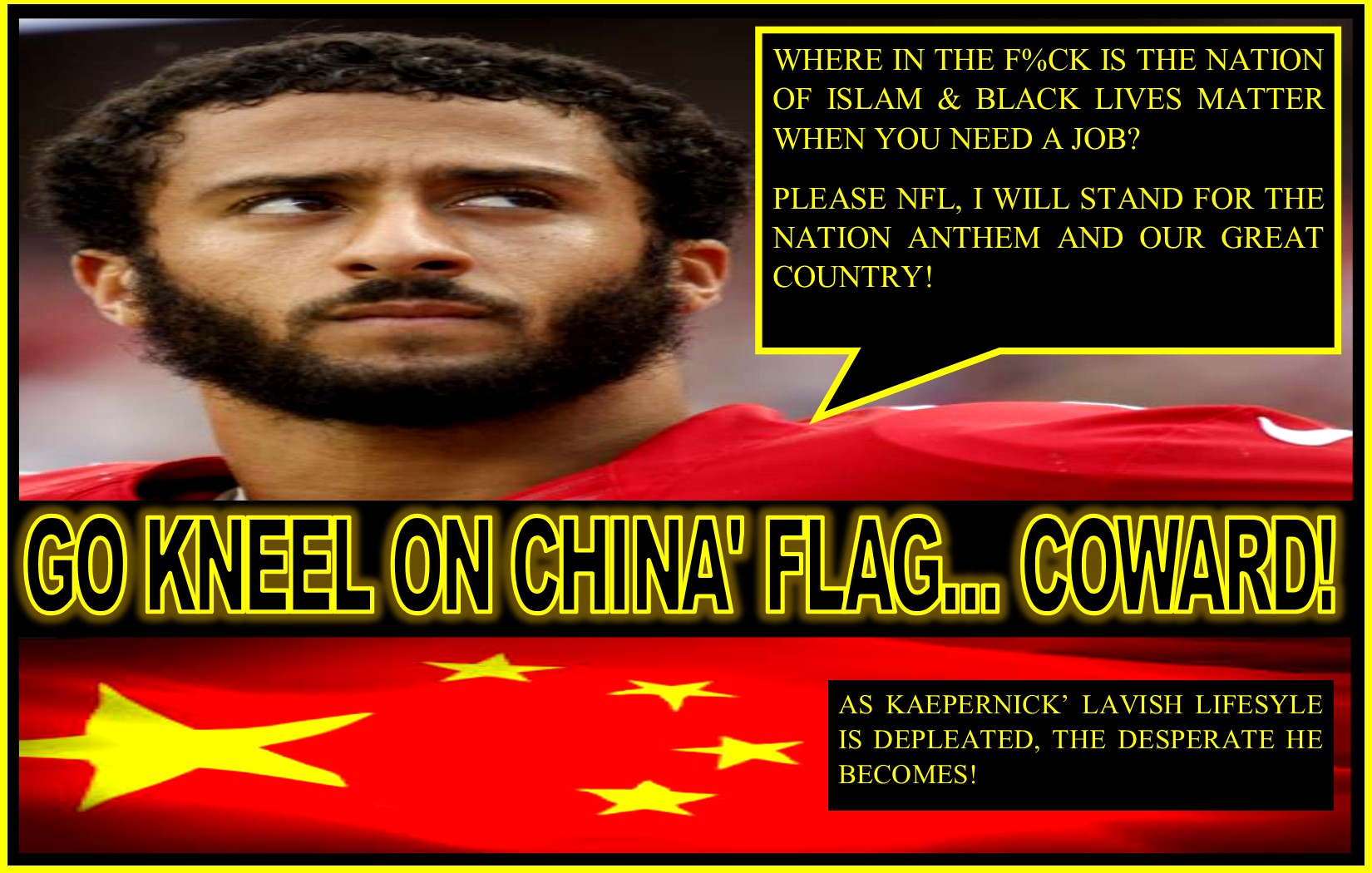 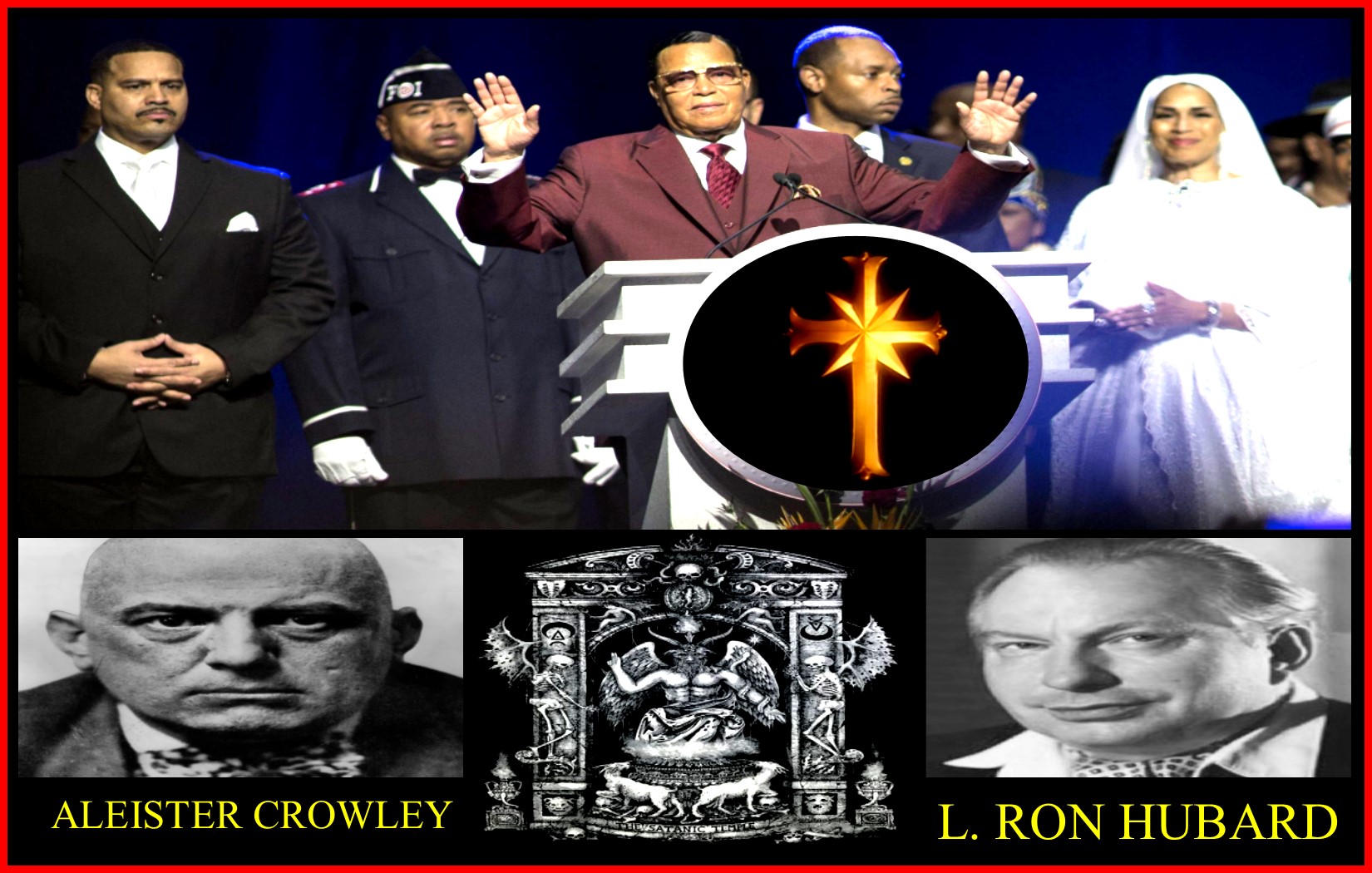 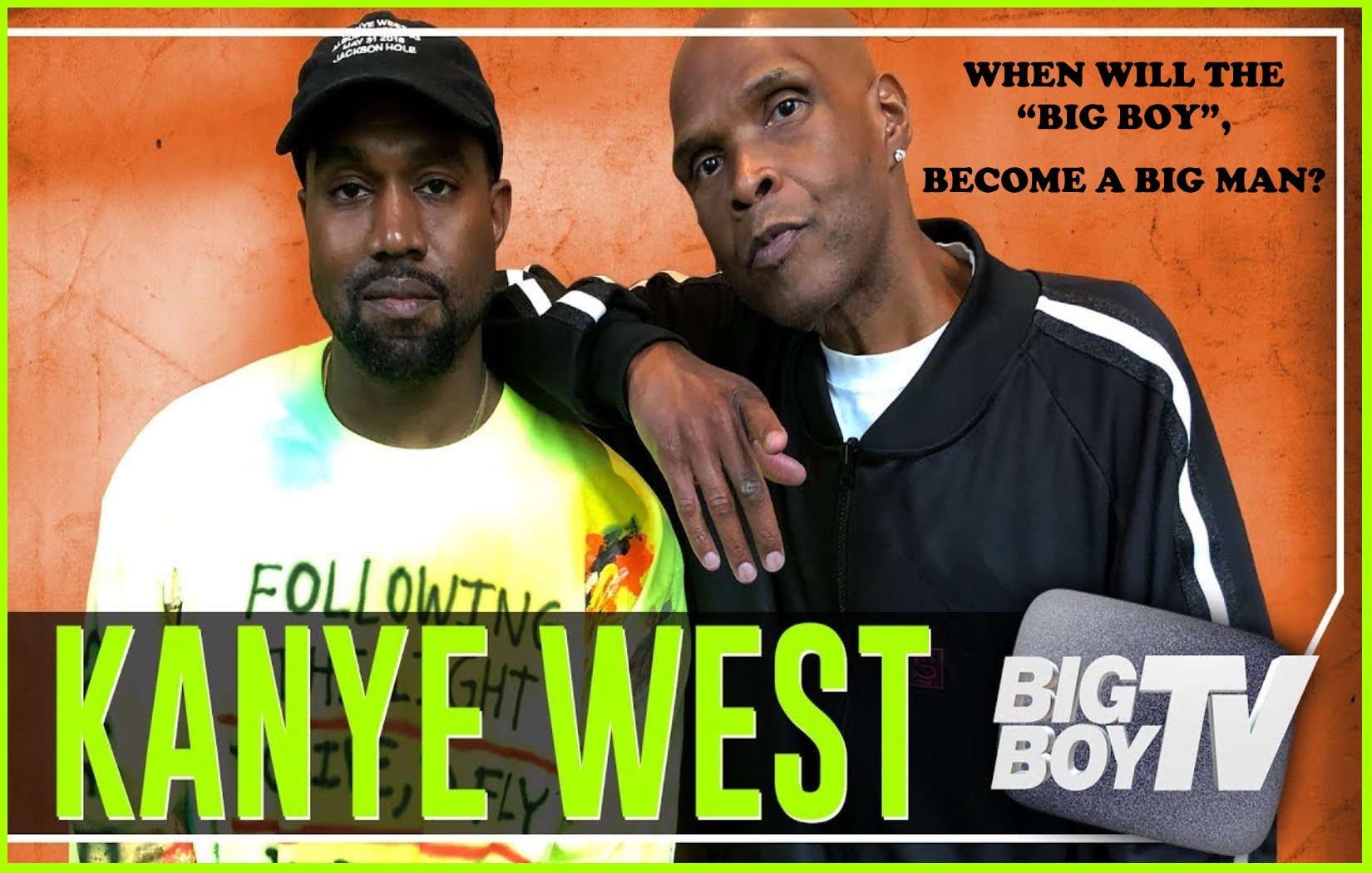 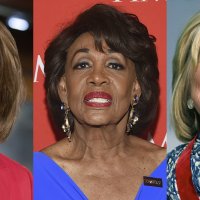 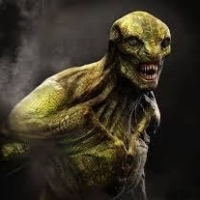 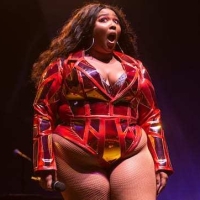 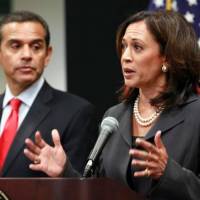 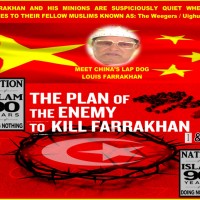 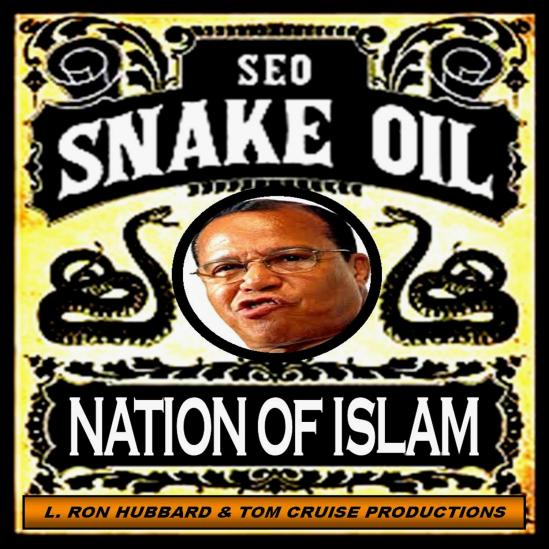 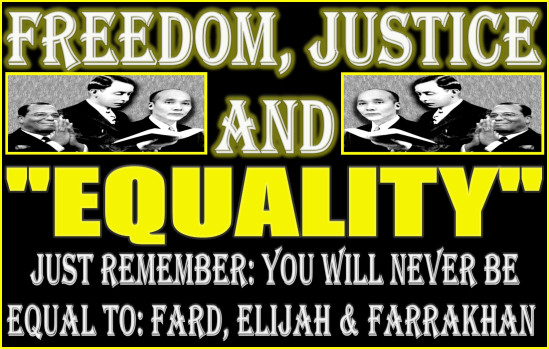